You’ve created an awesome Google Apps Script web app for your secret society within your Google Workspace organisation or …dom! dom! DOM! … the world. The problem is that you only want to share your web app with the worthy. Those selected few. 🐐🛐🛐🛐

How do you do this? How to prevent this most coveted of apps from reaching the wrong hands?

In this tutorial, we will explore how to validate selected users to provide access to your web app. For our example, we validate users based on whether or not they have edit access to a Google Drive file ( a common occurrence). In the discussion, we will also look at alternative ways of validating emails.

One of the bonuses of the approach we will go through is that it can also be easily adapted for use in Google Workspace Add-ons, and Editor Add-ons like sidebars and dialogue boxes.

We’ll start off with an example and then move to a quick-use guide for those of you who just want to get in and apply the code to your own project. Then for those who want to know how it all works, I’ll dive into the details.

END_OF_DOCUMENT_TOKEN_TO_BE_REPLACED

Did you know that you can easily create an interactive webpage web app that you can embed in your own website or your Google Workspace domain for internal use with your organisation with Google Apps Script?

Perhaps you want to create a small online app using resources you have in your Google workspace, like Google Sheets or BigQuery.

Maybe the functionality of Google Forms is not enough and you want to build a custom form for something like a seat booking form with a way for users to register a bunch of participants and immediately see if there are seats available. Or create a form where each answer creates a new set of questions that you want to add to a Google Sheet in our own way.

What if you wanted to road test a new app idea and want to use the development speed of Google Apps Script to get a proof of concept up and running in a flash?

Fortunately for you, Google Apps Script has you covered with the ability to deploy Web Apps.

Even if you have been working in the Google Apps Script environment for a while, getting started on Web Apps can be a bit of a daunting task. It’s just that little bit different that it can make you apprehensive at first. However, let me tell you that once you master the few basics, you will be smashing out Web Apps in no time.

In this tutorial, we will go over the very basics of creating your very first Web App. Don’t worry it will be a little bit more useful and interactive than a “Hello World” app. We will get the user to enter a value client-side. Then send it server-side for calculation and then return it back for display client-side.

Let’s take a look at what we are going to build:

END_OF_DOCUMENT_TOKEN_TO_BE_REPLACED 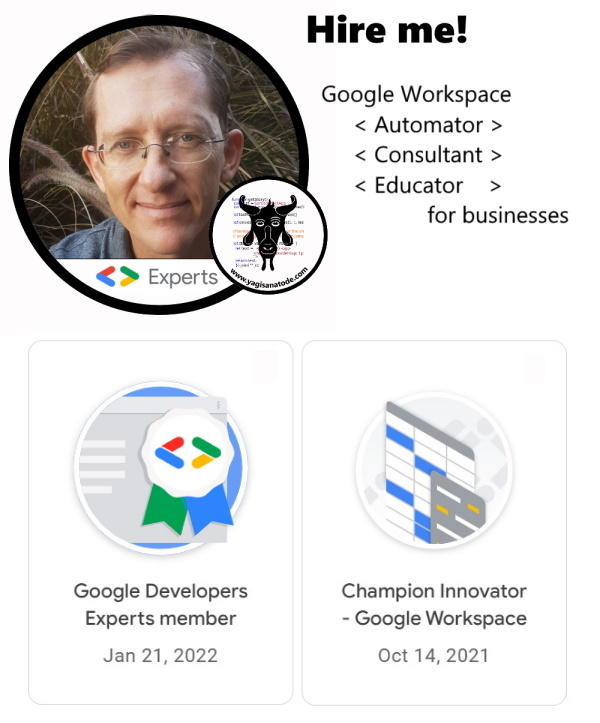 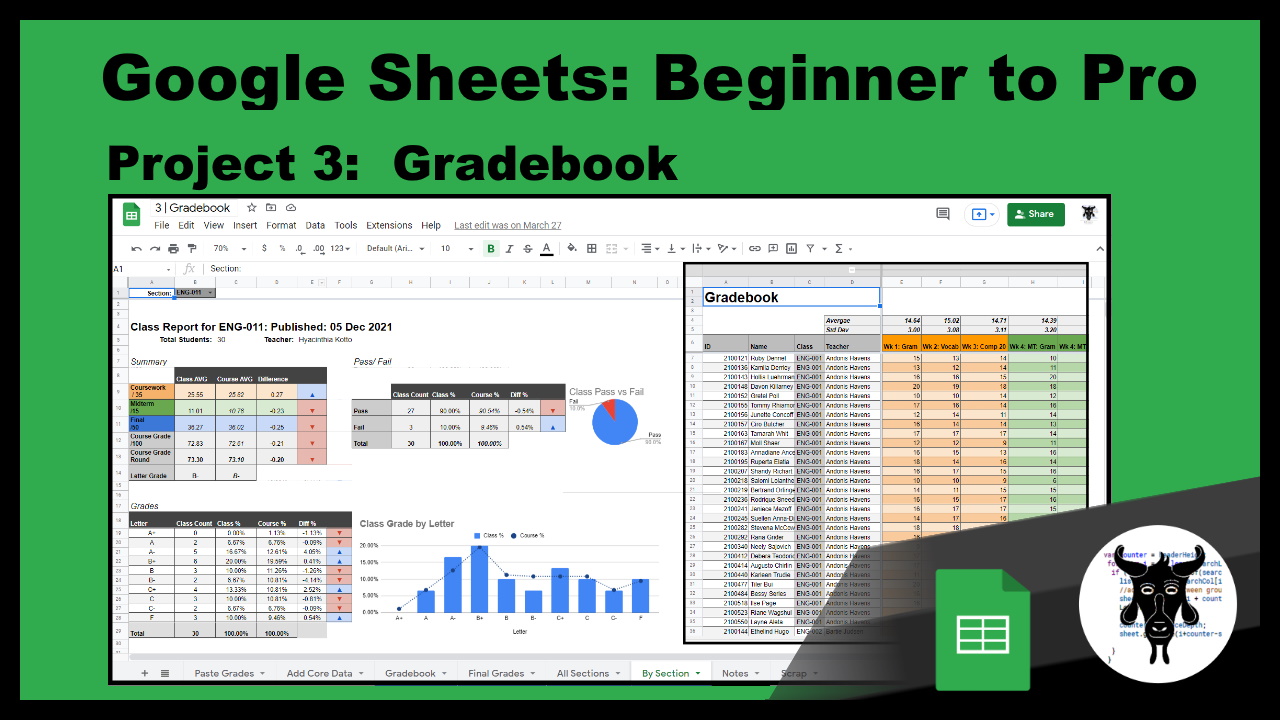